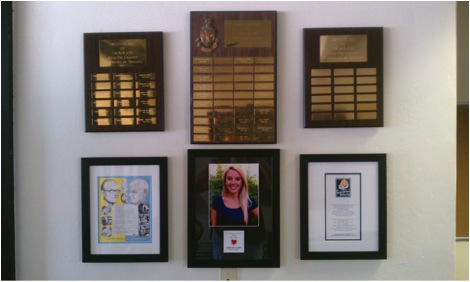 After months of research, alumni have put together a display that features the names of past and present Sweethearts of Sigma Chi , the story of the writing of the famous song, which is on the left and the song’s words on the right. The display will hang from the wall of the Sigma Chi house and will be moved to the new house upon completion. The portrait in the middle is the 2011-2012 Sweetheart Christina Clasby, who is an elementary education major and an Alpha Phi from Scottsdale, Ariz. 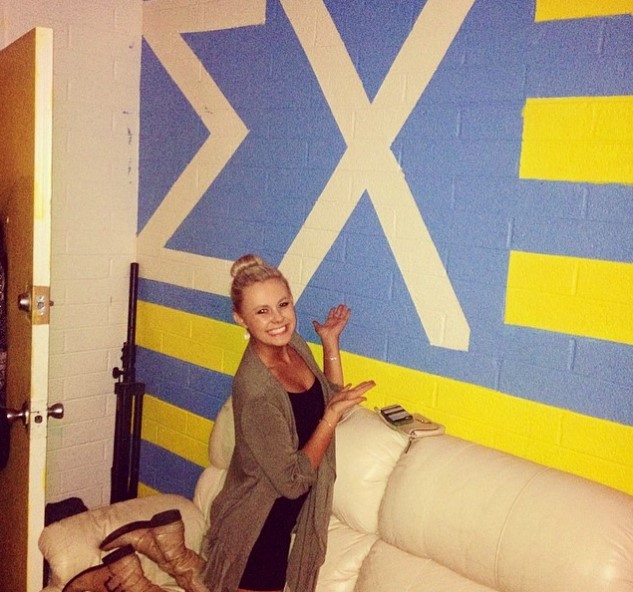 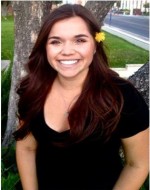 Alpha Phi Sydney Nims is the Beta Phi Chapter’s new Sweetheart.
She is a pre-business major with minors in communication and
African studies with an emphasis in hip-hop culture.
She is a junior and hails from Phoenix, 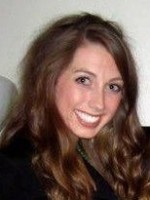 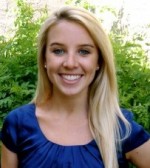 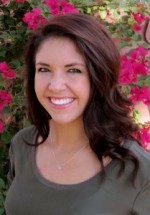 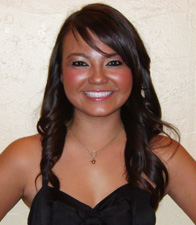